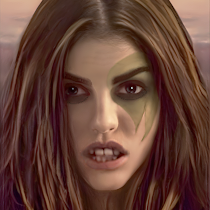 FALDORN BG2EE INTRODUCTION: Welcome back Faldorn, the Shadow Druid, who may now join your group in Baldur’s Gate II: Enhanced Edition. However, you should remember that she’s a wild one and won’t be as peaceful as most druids. On the contrary: she’s the wild spark that may start a great fire. Faldorn can join the Read More 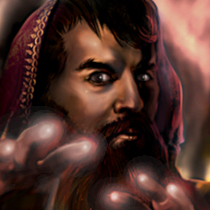 WALAHNAN BG2EE NPC INTRODUCTION: Walahnan is a powerful chronomancer and a man who suffers from germophobia. But worry not, he can prove to be more than useful. While his ambitions do not overwhelm those around him, he certainly has some aspirations that inspire his studies. The mod does not include a romance, however, you may Read More 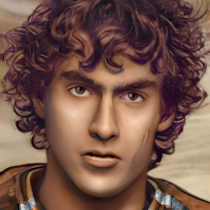 KHALID BG2EE INTRODUCTION: The mod allows players to decide who is going to stay with them for the entire Baldur’s Gate 2: EE and ToB game. It places Khalid near Jaheira’s cage. Help him, and Jaheira will become unavailable as she will be the one taken away by Irenicus, and Khalid will be the one Read More 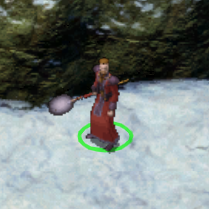 In need of a unique necromancer from different times? Meet Hommet Shaw, one of the Sword Coast Legends. Let him join your group after he lands in Icewind Dale as a result of a bizarre magic surge that sent him back in time. He isn’t new to the world of adventures and has already faced Read More

L’ANNA IWD EE NPC INTRODUCTION: Welcome L’anna Falthisslar, an elven paladin – Mythseeker of Mythrien Sarath – and help her find the holy blade known as Mythalass-Teel. Talks to her, learn about her past and about old elven places like Myth Drannor, Myth Ondath or Myth Rhynn. Help her, and she shall help you on Read More

Walahnan is a powerful chronomancer and a man who suffers from germophobia. But worry not, he can prove to be more than useful. While his ambitions do not overwhelm those around, he certainly has some aspirations that inspire his studies. The mod does not include a romance, however, you may get an option or two Read More 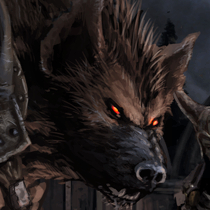 BRISTLELICK NPC for BG1EE and SoD INTRODUCTION: The mod adds a new NPC – a Gnoll Bruiser, a former bandit, who worked for Garclax, a gnoll you may also encounter in the original game during the investigation of the Bandit Camp. Bristlelick is a frontline warrior of neutral character. He enjoys battle, a fine meal, Read More 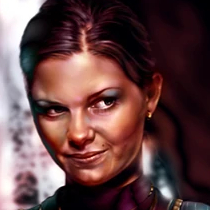 THE VANISHING OF SKIE SILVERSHIELD INTRODUCTION: The mod makes Eldoth and Skie available the moment you leave Candlekeep. It moves Eldoth to the Friendly Arm Inn and expands his plan to kidnap / free Skie Silvershield. Follow his plan, and you will be able to get an alternative for Imoen and Safana sooner than in Read More 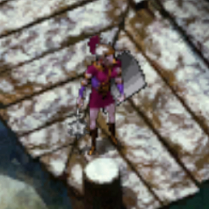 The mod adds a brand new companion to Icewind Dale: Enhanced Edition – Orra, a fighter/mage/cleric. She’s a woman of honest heart, who came from a distant land of Kozakura. She values tranquility, truth, and companionship. Listen to her stories, talk to her, and perhaps you’ll become friends. 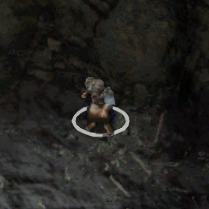 The mod adds a brand new, one-weekend companion to Icewind Dale: Enhanced Edition. His name is T’viy. He’s a chaotic evil gnome, a little bit insane follower of Urdlen, The Crawler Below. This mod is more like a weekend project, so while he has dialogues with the PC, the friendship path is shorter than that Read More

The mod adds a brand new companion to Icewind Dale: Enhanced Edition. His name is Tipps Rattletattle; a halfling geomantic sorcerer. Turned to stone some years ago, he now may return to the world of the living and join the group lead by the Hero of Icewind Dale. The mod includes some friendship talks, situational Read More 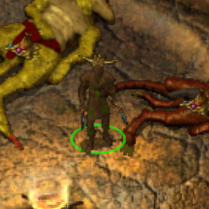 The mod adds a brand new companion to Icewind Dale: Enhanced Edition – Oak-Maw, a dark fey, a hunter that to some may resemble a deer-like human. Yet he isn’t a deer, nor is he a human. He is an unusual being and the son of the Stag King, best known in Rashemen. He is Read More 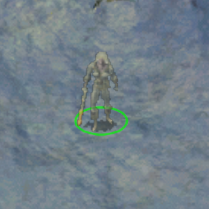 The mod adds a brand new companion to Icewind Dale: Enhanced Edition. Her name is Ina. A bard and a former teacher. But there is something else that you should know about her: she is a spectre. An image of her long gone self. Will you free her from her slumber in the Vale of Read More 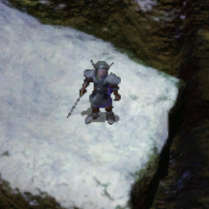 This mod adds a new companion to Icewind Dale: Enhanced Edition – Dendjelion. He’s a halfling blackguard from Westgate. A crude person and a follower of Bhaal, the infamous Lord of Murder. A man who believes death may bring a change. Strong and vengeful. He came to Kuldahar in search of Noon – a knight Read More 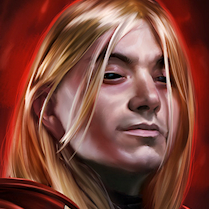 THE RETURN OF HEPHERNAAN (HEPHERNAAN BG2EE NPC) INTRODUCTION Welcome back Hephernaan, a devil known from the Siege of Dragonspear campaign. Are you ready to make a great risk and let the evil puppetmaster into your group? Can you be truly confident about his motives and plans? Perhaps, become even stronger… but can you learn how Read More 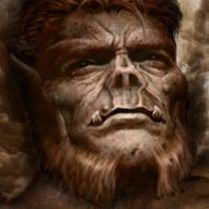 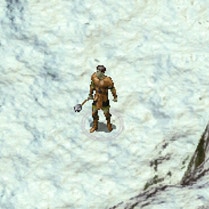 Dusky is a new companion for IWD:EE. Just as in Baldur’s Gate, he will join you during the game, quite soon as he’s standing near the entrance to the cave near Easthaven. Dusky is a male half-orcish cleric/thief of chaotic neutral alignment and may be romanced by any male character. The mod was written as Read More 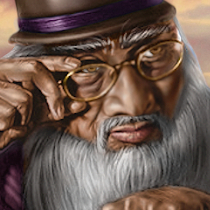 This mod introduces Quayle from BG1 as a party joinable NPC. But the condition is … Aerie’s death. A mini quest (in a small new area) is provided, where you decide who you prefer to travel with. Some timed and scenery talks for both SoA and ToB, banters for SoA and ToB, and a few Read More 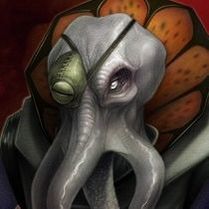 VARSHOON: THE ILLITHID NPC INTRODUCTION: Would you like to have a non-human ally, but you don’t want a god-like NPC? Do you want to know more about the mysterious and exotic race known as the illithid? Will you risk placing your trust in a creature that is a monster only concerned with gathering knowledge? If Read More 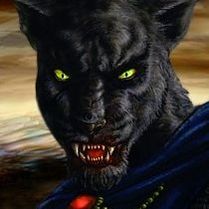 VERR’SZA (BG2EE) INTRODUCTION: The mod brings back Verr’Sza, the rakshasa companion, to Baldur’s Gate 2. It’s a continuation of Baldur’s Gate and Siege of Dragonspear NPC, written by the same author. However the mods was written to allow the continuation of the partnership between the Child of Bhaal and Verr’Sza, it is possible to start Read More

The mod introduces a new companion for BG1 – Verr’Sza, an evil rakshasa hunter. He may join your group in early BG1EE and stay with the group until the very end of Siege of Dragonspear expansion. He may be recruited in one of the rooms within the Friendly Arm Inn, but you must free him Read More 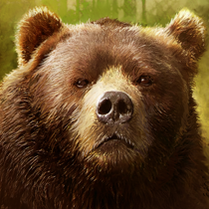 WILSON CHRONICLES INTRODUCTION Have you wished you could have more conversations with your furry companion – Wilson, the bear paragon? Do you think other party members should share their thoughts with him? Wilson Chronicles can make that wish come true! The mod includes party dialogues and some encounters to make sure those groups who travel Read More

YOSHIMO ROMANCE INTRODUCTION: Yoshimo Romance is a mod for BG2: SoA & ToB that makes Yoshimo, an infamous bounty hunter from original BG2(EE) game, romanceable. Already curious, my friend? Are you already pondering what this mod includes? What kind of ToB content? Ah, that’s excellent. Your curiosity is already a kind of payback. Mod includes Read More 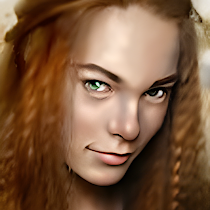 PETSY CHATTERTONE INTRODUCTION: “When asked about her past, PETSY CHATTERTONE is more than willing to talk. Usually, it’s not even about herself: the weather, food, how her hair frizzes in humidity… She talks so much that it’s difficult to know what she’s actually talking about. Still, you do gather that she has parents and a Read More

SKIE: THE COST OF ONE GIRL’S SOUL INTRODUCTION The mod gives the player a chance to continue Skie’s plot that began in Siege of Dragonspear. The DLC gave the Silvershield girl a very important role, and I felt as if it should be continued in the BG2 portion of the game. The mod has three Read More 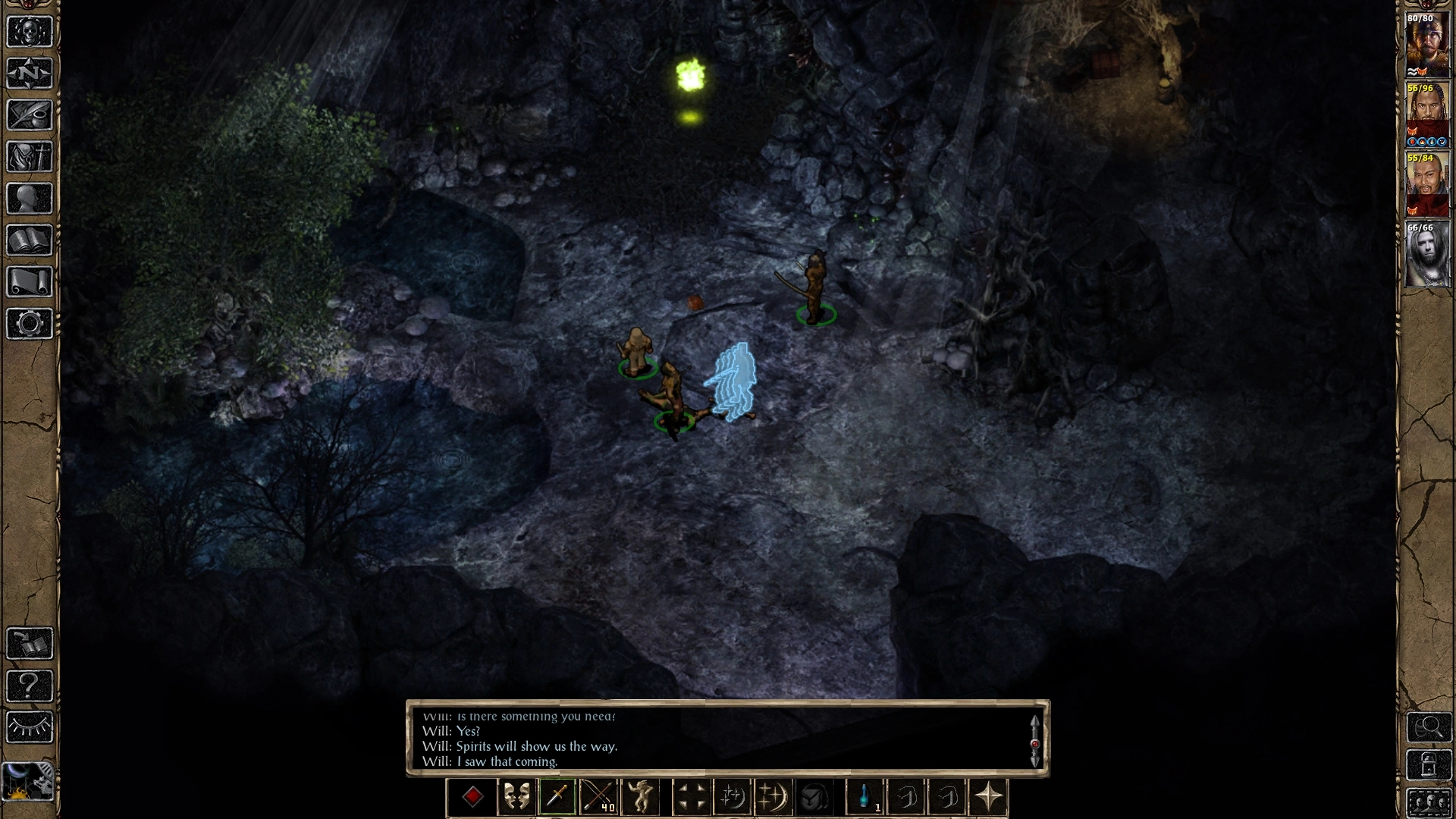 WILL OF THE WISPS INTRODUCTION: The mod introduces many shamanic improvements to BG Series. After playing Siege of Dragonspear I had a feeling that shamans in BG1 and BG2 would use some nice additions. Keep in mind that the mod was created with BG2 in mind, so if you try to install the mod on Read More 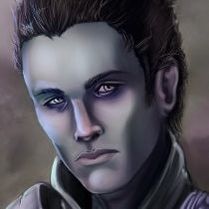 COLOURS OF INIFNITY: FOUNDLING INTRODUCTION: Foundling is the thrall of Thaxll’ssillvia, the Shadow Dragon found in the Temple Ruins. He is cold, calculating, and determined to be freed from his influence. He can never oppose his master on his own, but everything can change thanks to the influence of the Bhaalspawn. The quest starts with Read More 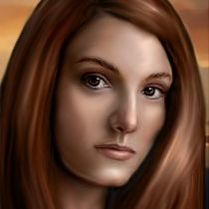 COLOURS OF INFINITY: YVETTE ROMANCE INTRODUCTION: Yvette Romance is a Colours of Infinity mod that allows male charname (if he matches the requirements) to join a brand new NPC and romance her. She will stay in the party as long as the romance continues. She will also talk to other BioWare NPCs and react to Read More

NPCs and Expansions30 Quests and Encounters19 Tweaks, Items and Others7